ExxonMobil and Chevron have just reported record profits in the second quarter thanks to peak gasoline prices in the US. CNN calculated ExxonMobil’s net profit to be more than $2,200 per second in the second quarter. With Chevron, this is more than $1,400.

To fill a 20-gallon (75.7-liter) gas tank takes about 2 minutes. This means that during the time you buy gasoline, these two oil giants have made a total profit of more than 400,000 USD. 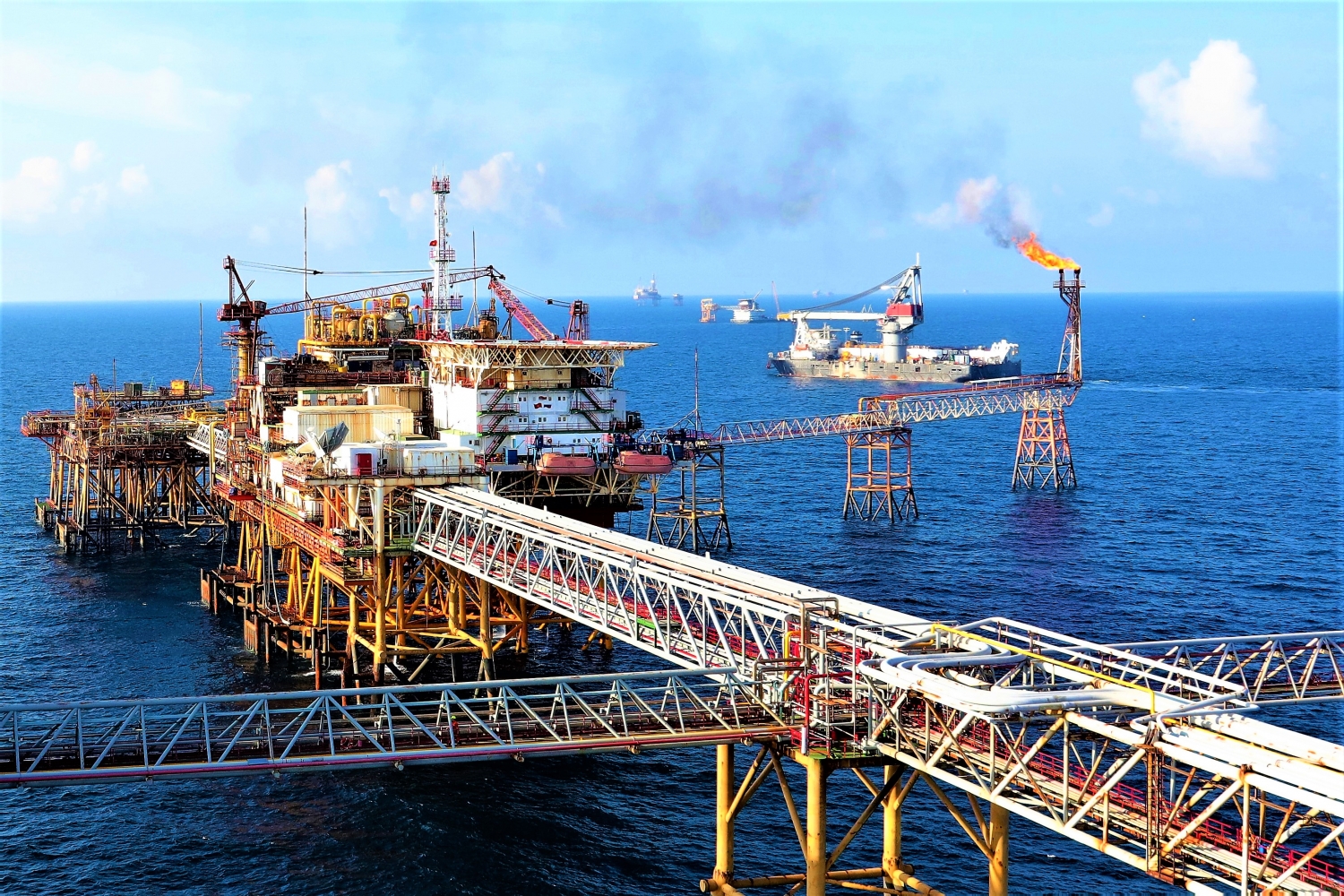 Reuters said this was a record profit for both companies. However, neither Chevron nor Exxon mentioned this in the report. Usually, companies will announce when profits peak.

The world crude oil price recently started to fall. Therefore, the price of gasoline in the US also decreased. The average price on July 29 was $4.26 a gallon (3.78 liters), down 15% from the June 14 peak. 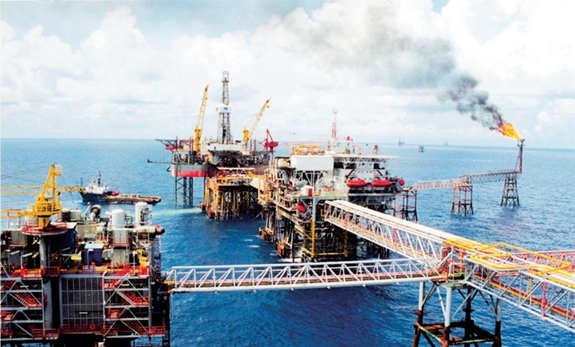 However, one of the big reasons for this decline is that petroleum investors are increasingly worried that the US is headed for a recession. The US Federal Reserve (Fed) is raising interest rates sharply to control prices. The increase in gasoline prices is the main reason why inflation in the US peaked .

US GDP fell for 2 consecutive quarters , meeting the definition of a recession. Although economists debate this, as consumption and labor markets remain stable, Americans still feel they are in a recession because of high gas prices.

Pictures of animals showing strange behavior until he laughed at the things he couldn’t...

Pets, whether they are dogs or cats They tend to have different thoughts and behaviors from humans. Many times they tend to do things that are unpredictable. Until sometimes we can't keep up with ourselves or can't...
Read more

Pets tend to have a special relationship with their owners. Whoever has a pet will have no space to feel bored at all. Because a lot of times, pets tend to surprise us with strange gestures...
Read more

German banks prepare a scenario where many companies default because of gas cuts by...

Banks in Germany are expected to set aside a larger amount of money to be able to deal with a spike in business defaults if Russia cuts off natural gas supplies. According to RT, the...
Read more

Singapore will increase production of male mosquitoes carrying the dengue virus from 2 million to 5 million per week to combat an unusually growing health crisis. About 5 million Aedes male mosquitoes will be born...
Read more