The Portuguese football star has just finished a super luxurious summer vacation with his family in the tourist paradise of Spain.

Local news site Majorca Daily Bulletin revealed that Ronaldo’s vacation on the famous island in Spain used facilities, equipment and other expenses with a total cost of up to 30 million euros, even more. than.

The source said the Portuguese player flew to the island by private jet worth 22 million euros. He and his family had a vacation on a private yacht worth 6.5 million euros.

Also on this vacation, Ronaldo brought a Bugatti Veyron worth more than a million euros and a limited edition Mercedes costing about 300,000 euros. This Mercedes is a gift from supermodel Georgina Rodriguez to him on his 35th birthday.

According to the Majorca Daily Bulletin, Ronaldo also spent more than 14,000 euros on the cost of changing bed sheets, towels and other items at the villa on the island of Majorca. The lavish meals, the shopping of branded clothes, the Internet charges also cost a lot of money for this player

The player born in 1985 also brought a supercar during his vacation. Photo: Majorca Daily Bulletin. 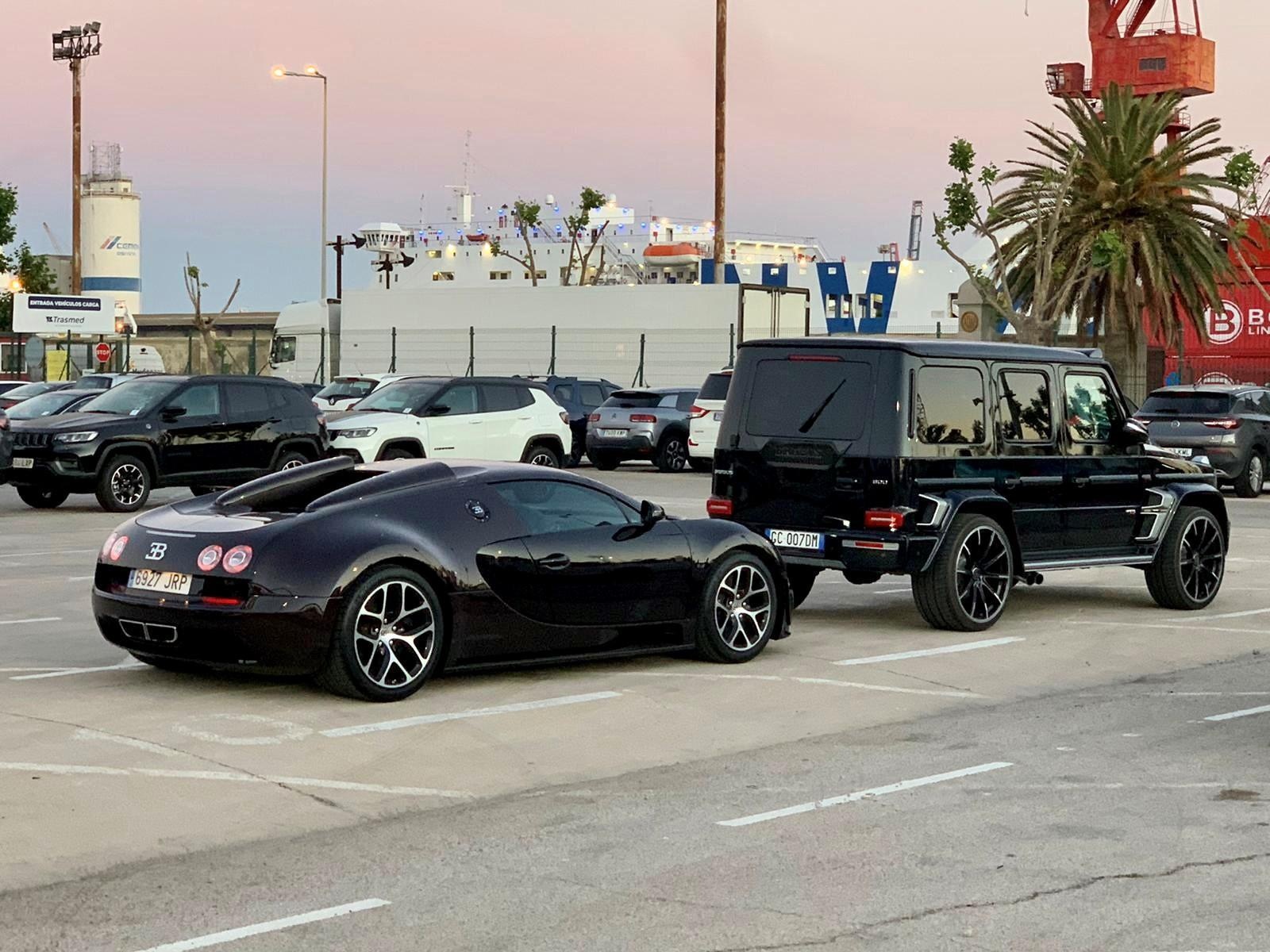 The expensive expenses for this super luxury vacation are not high compared to the income of the superstar born in 1985.

Majorca tourism is most popular from June to August despite the fact that the weather here is suitable for playing year-round. This locality is famous for its beautiful, attractive beaches. There are many beaches in Majorca but Playa Mondrago, Playa es Trenc, Sant Elm and Cala Deia are the most popular.

Of these, Playa Mondrago is the most popular because it is located near the nature reserve. Sant Elm brings an idyllic atmosphere when located next to a small village. Since Majorca’s beaches all have clear water, SUP paddling has also become popular.

Instructor runs 5,000 km to raise funds after a critical accident

Former Prime Minister Abe died after undergoing emergency treatment in the hospital, according to NHK. A senior official from the Liberal Democratic Party (LDP) said that former prime minister Shinzo Abe has passed away at...
Read more

The person behind Russia’s economic counterattacks against the West

As sanctions shook Russia's economic fortress, Maxim Oreshkin offered a series of solutions to break the siege for the country. A few weeks after Russia launched its military campaign in Ukraine, the West began to...
Read more

Messi is now second only to Mbappe at PSG

image of the bond between animals full of cuteness

In addition to the pet will be attached to the owner. But sometimes they are more attached to each other than their owners. whether they are the same species or different species. But they can be such...
Read more