Cristiano Ronaldo promises to be a deal worth waiting for but can also bring problems, in case he moves to Chelsea.

Ronaldo is seriously considering leaving Man Utd. He refused to join the army four times when the “Red Devils” were about to have a tour to Thailand and Australia. According to transfer expert Fabrizio Romano, CR7 is doing everything to leave Old Trafford.

Currently, Chelsea is the most potential destination for the former Juventus star. There has been contact between agent Jorge Mendes and new Chelsea owner Todd Boehly.

Ronaldo is still a big star. 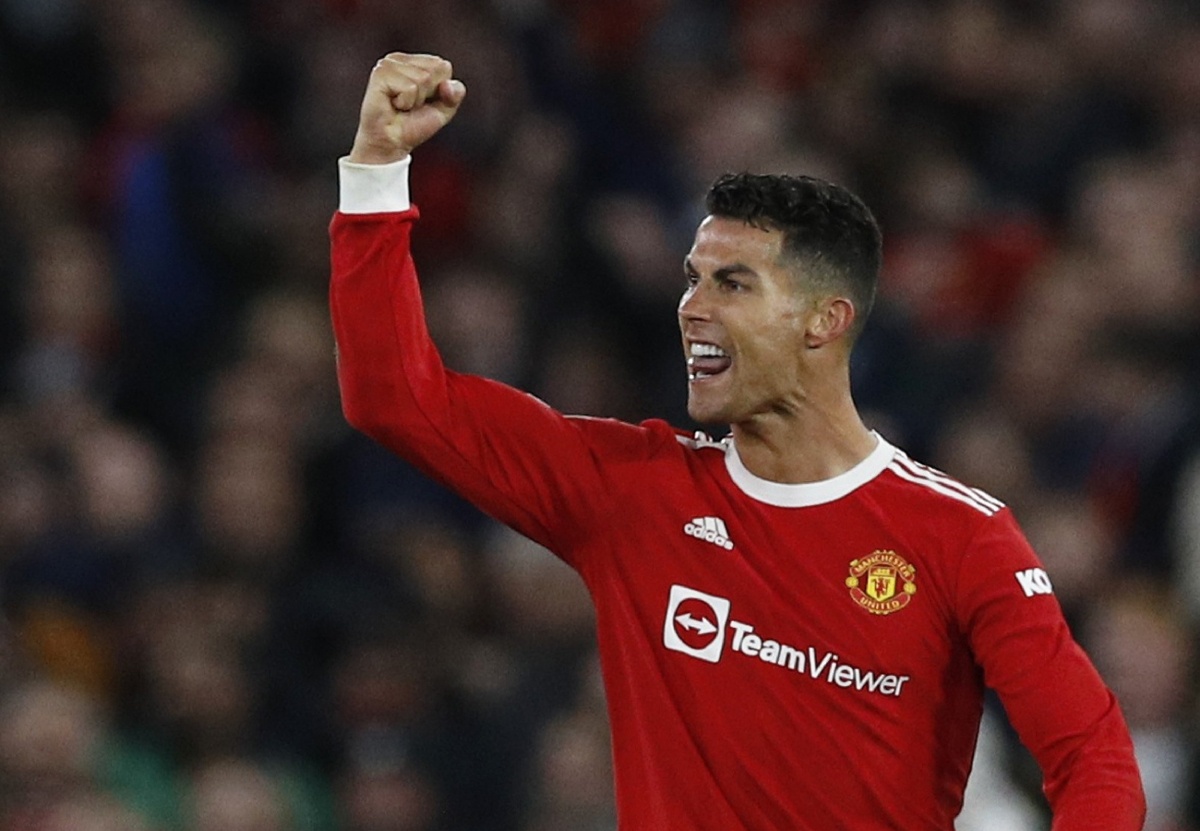 Chelsea scored 76 goals in the Premier League last season, the third most in the league. They are 18 goals behind the second ranked team Liverpool and only 7 goals behind Spurs. Chelsea need to close the gap with Man City and Liverpool, and so they need more goals.

Even having to go through the worst season of the Premier League era with Man Utd, the Portuguese superstar still managed to shoot 24 times. Chelsea haven’t scored so many goals in a single season since Didier Drogba hit the 37-goal mark in 2009/10, more than a decade ago.

With a super goalscorer in the squad, Chelsea has the opportunity to go far in the Champions League and compete fairly with Man City and Liverpool in the Premier League.

The Stamford Bridge home team also dealt a strong psychological blow to Man Utd, the club is in the process of rebuilding and is a threat to Chelsea in the battle for the top 4 Premier League next season.

In addition to the level of excess, Ronaldo also brings value off the pitch. He is the king of social media. No player can match the charisma and commercial value of Ronaldo.

Todd Boehly is not like Roman Abramovich, he definitely wants to make money, according to Squawka . And Ronaldo meets this. Shirt sales, social media interactions, and lucrative advertising contracts are what CR7 can bring to Chelsea

Ronaldo is old and somewhat adversely affects the way the team plays. 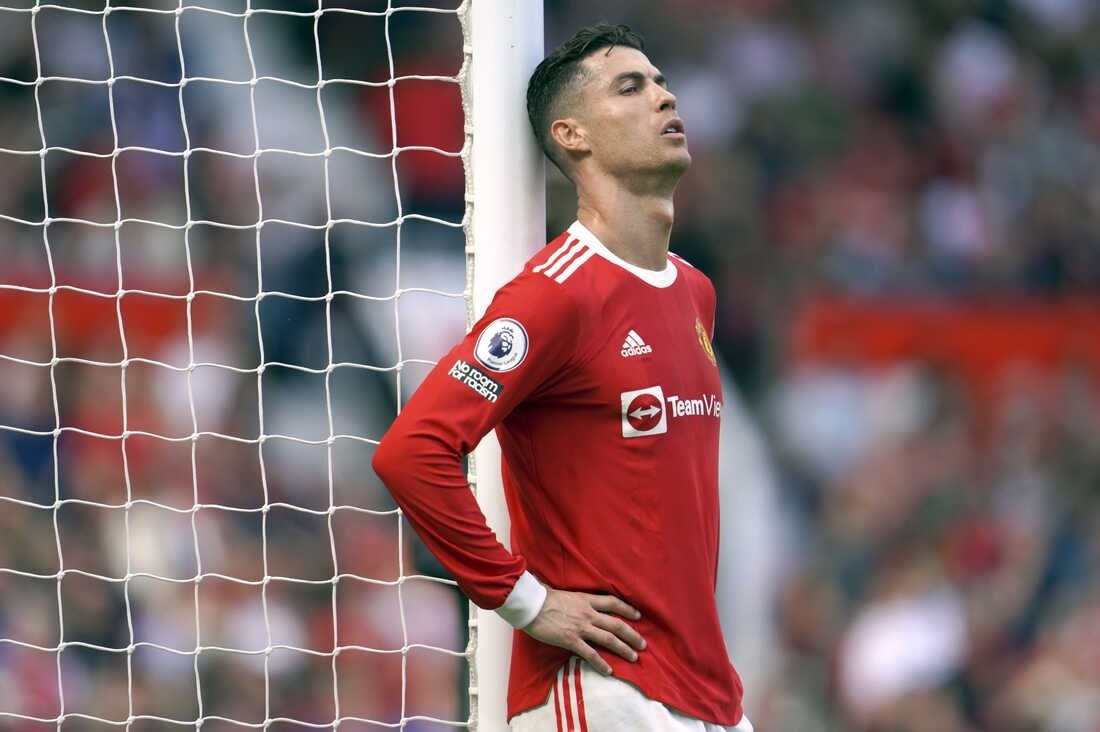 In the hands of coach Thomas Tuchel is a young squad. Except for Cesar Azpilicueta, Thiago Silva, Edouard Mendy, N’Golo Kante and Mateo Kovacic, the key players of “The Blues” are aged 25 or under.

Therefore, depending on an old general near the age of 40 is not an ideal choice. And Chelsea’s way of playing is also said to be not suitable for Ronaldo.

Chelsea won the ball 181 times in the third half of the pitch last season, despite Romelu Lukaku being a burden. The Belgian has averaged 0.45 ball wins every 90 minutes, which is lower than even Nemanja Matic (0.46).

Ronaldo’s stats are slightly better than Lukaku’s, with 0.51 times per 90 minutes. However, Ronaldo has physical limitations. He could not perform the pressure situations requested by coach Tuchel. Ronaldo cannot serve the pressing style, but on the contrary, the team often has to put the ball for him.

Ronaldo’s lazy pressing makes his teammates isolated and the squad’s distance is easily stretched when the opponent makes an attack from the home side. Coach Tuchel wants players to actively move, close and defend from the front line. But Ronaldo does not have this habit. Chelsea failed with Lukaku when the Belgian striker had a relatively passive kick like Ronaldo.

At the end of his career, Ronaldo also formed a bad habit. He often drags teammates down. Ronaldo scored 101 goals in 134 games in 3 seasons with Juve. However, the second-highest scorer for “Old Lady” has never surpassed 11 goals in this period.

Before Ronaldo arrived in Turin, Juventus won Serie A with 95 points and scored 86 goals. In the 2018/19 season, Juve continued to win the Scudetto with 90 points and 70 goals. In the 2019/20 season, this number decreased to 83 points and 76 goals, respectively. In Ronaldo’s final season in Serie A, Juve fell to 4th place with 78 points and 77 goals.

The same thing repeats with Man Utd. In the 2020/21 season, the “Red Devils” have 4 outstanding players with 10 or more goals. In particular, Bruno Fernandes and Marcus Rashford both own 20 goals this season. By the season 2021/22, only Fernandes (10 goals) and Ronaldo have reached the milestone of 10 or more goals for Man Utd.

From second place with 74 points and 73 goals, Man Utd fell to 6th place with 56 points and 57 goals in the Premier League last season. Ronaldo’s appearance made a Man Utd who played offensively or the previous season suddenly lost control and plunged.

At the beginning of the season, they were assessed as being able to challenge for the Premier League title. After signing Ronaldo instead of a defensive midfielder, Man Utd immediately collapsed. Coach Ole Gunnar Solskjaer was also fired.

Of course, the fault does not belong to Ronaldo at all. However, Solskjaer was forced to give up the defensive kick when Ronaldo appeared. Interim coach Ralf Rangnick was also unable to deploy the pressing system with CR7.

Ronaldo is still a top scorer, but at this stage, he has limitations in terms of tactics and physical background. That obviously doesn’t benefit any club that wants to sign him.

Instructor runs 5,000 km to raise funds after a critical accident

Includes pictures of tiny animals that are full of charm and cuteness. ready to...

It's not just cats or dogs that are so cute that people will be fascinated. But in this world, there are many animals that are ready to enter your heart and be fascinated by them. Especially...
Read more

Larry Ellison co-founded the software giant Oracle in 1977 and ran it for 37 years. According to Forbes, he has a fortune of nearly 93.9 billion USD and is the 8th richest person in the...
Read more