The euro is currently at a 20-year low against the dollar after soaring gas and electricity prices hit the continent.

As many investors turned to the US dollar pushed the value of many other currencies around the world down to multi-year highs, the economic outlook in Europe and elsewhere deteriorated amid rising energy prices. ladder.

According to the Wall Street Journal, the euro is currently at a 20-year low against the dollar after soaring gas and electricity prices hit the continent. 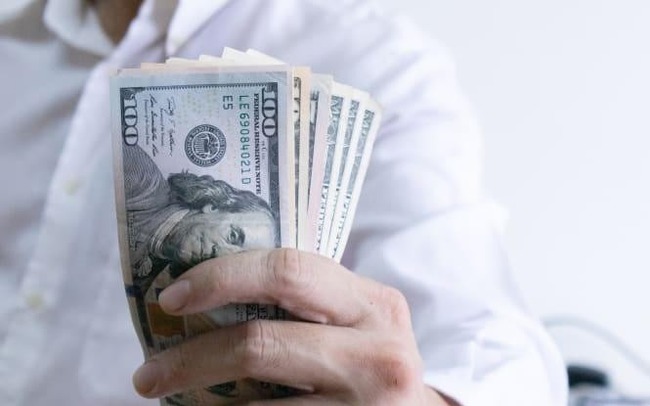 Money market investors believe that Europe’s economy will suffer a serious downturn if Russia completely shuts off gas supplies to the continent while gas is essential for heating, lighting and transportation. operating factories in Europe. In addition, energy prices also increased due to strikes at oil fields in Western Europe.

The euro, the common currency of the euro area, fell about 1.5% against the dollar and traded at $1.0265/euro, the lowest since the end of December 2002, according to FactSet calculations.

The decline of the euro as well as the strengthening of the dollar have led many people to forecast the possibility of the day when the euro will be equivalent to the dollar.

The dollar is constantly increasing against the Swiss franc and the Japanese yen, two currencies that often attract investors’ attention when unusual circumstances occur. The yen fell to 136 yen/USD, the lowest level since 1998.

The dollar appreciated on international markets, the ICE Dollar Index, an index that measures the performance of the dollar against many other major currencies, touched the highest level in nearly two decades, from the beginning of 2022 to Today, the USD has appreciated by nearly 11%. The performance of the dollar index, if it maintains its upward momentum until the end of the year, will be the strongest since 2014, according to FactSet.

An important factor pushing the dollar up is that a US Federal Reserve (Fed) in the market’s opinion is more determined than many other central banks in the world to raise interest rates. .

Economists also say that the US economic situation in the long run will have a better outlook than other countries and at the same time be better able to cope with better jobs and savings. higher growth, good resistance to the possibility of economic decline.

Foreign exchange trading, which takes place on a daily basis, is quite stable, the value of many currencies increases and decreases every day. However, Russia-Ukraine tensions, inflation and central banks tightening monetary policy at different rates have caused the spread of currencies to increase.

A stronger dollar will affect US investors, and the profits earned by US businesses abroad will decrease. At the same time, foreign businesses will also find it difficult to borrow in USD. The movement of the currency exchange rate also affects business confidence because it is not easy for management experts to forecast costs and demand.

A strong dollar also puts pressure on commodity prices, which are mainly denominated in dollars. Goods become more expensive and so demand goes down. Prices of oil, copper and many other agricultural commodities all fell as the dollar appreciated. 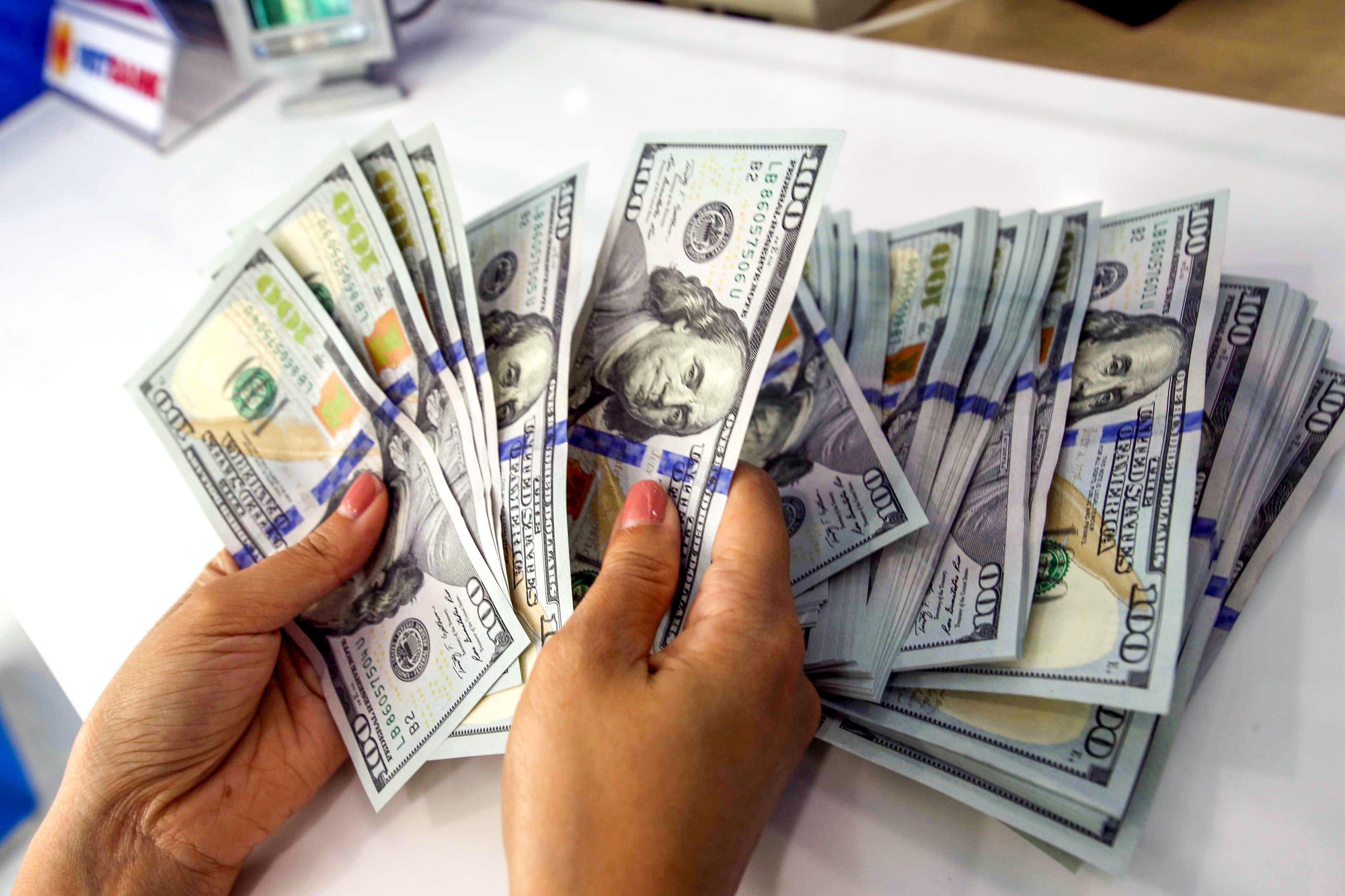 The traditional relationships between the exchange rates of currencies that have existed for many years are no longer sustainable. The Central Bank of Australia raised interest rates on Tuesday by half a percentage point, a move that inevitably attracted more investors to buy the Australian currency, which has been the case for most of the time. However, in reality, the Australian dollar fell to its lowest level since the beginning of the COVID-19 pandemic.

“Peacock Spider”, the most beautiful species in the world. very cute

When it comes to spiders, many people might feel scared. and don't want to get close But if you see the peacock spider, this species of spider You might even change your mind. because they are colorful and looks very cute Sydney-based...
Read more

Apple says it is willing to pay $2 million for each vulnerability found in a new security feature. On July 6, Apple revealed that the Lockdown Mode feature will be released this fall. This mode is...
Read more