The EU passed two laws forcing big technology companies such as Amazon, Apple, Facebook, Google, and Microsoft to operate responsibly and fairly on the Internet. 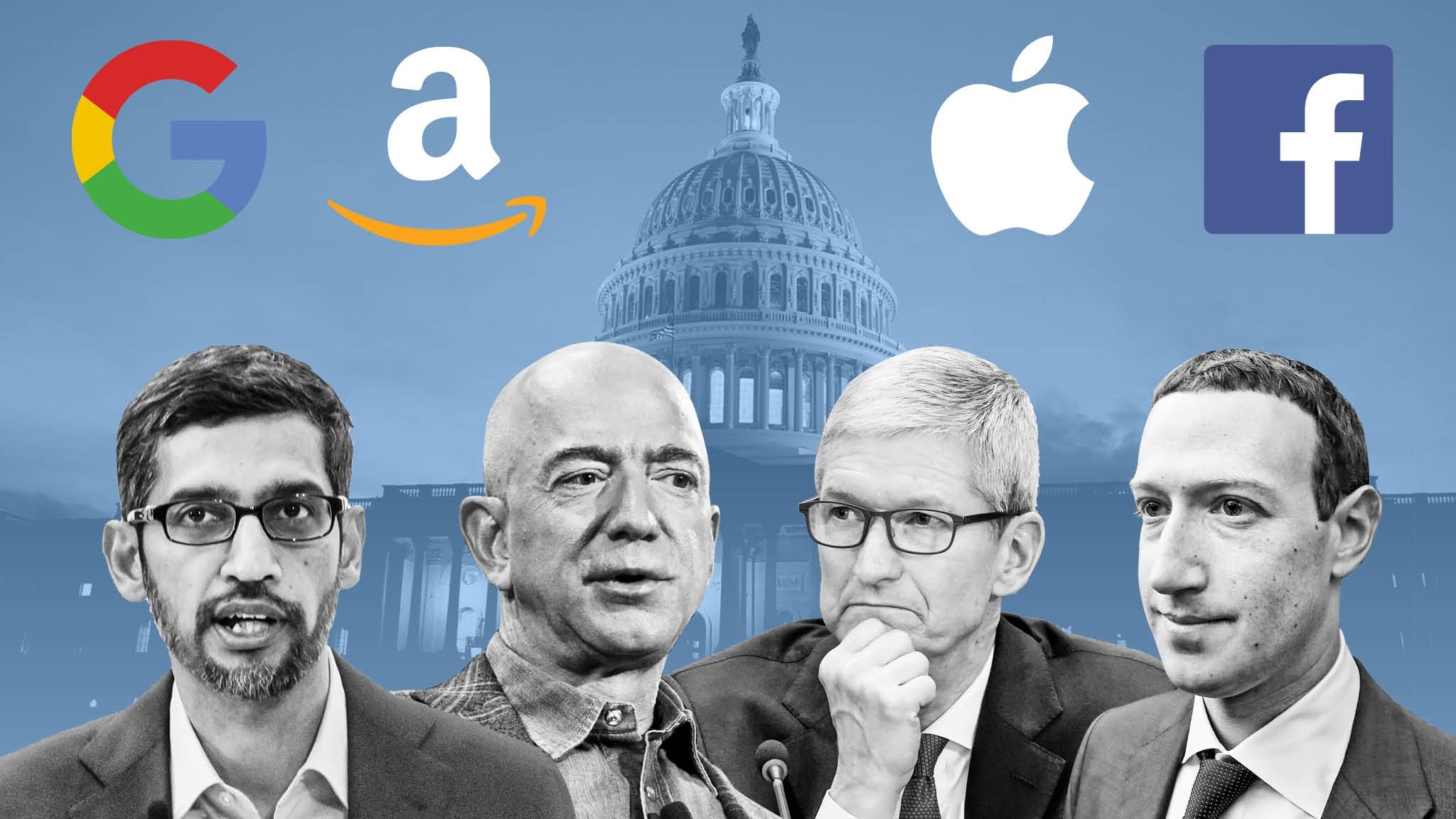 If violated, companies face fines of up to 10% of annual global revenue. The fine will increase to 20% if the offense is repeated. According to Reuters , Apple and Google have been lobbying, against this law.

“We remain concerned that some provisions of the DMA will create unnecessary privacy and security holes for users. While others will prohibit us from charging fees for intellectual property that is not we invest a lot,” Reuters quoted Apple’s response. Google also argues that some of the rules of the DMA “may reduce the innovation and choice available to users”.

The DSA bans ads that are targeted at children or based on sensitive data such as religion, gender, race, etc. The Act requires platforms to do more to clamp down on illegal content. on the Internet. Violation of the DSA would result in companies being fined 6% of total global sales for the year. 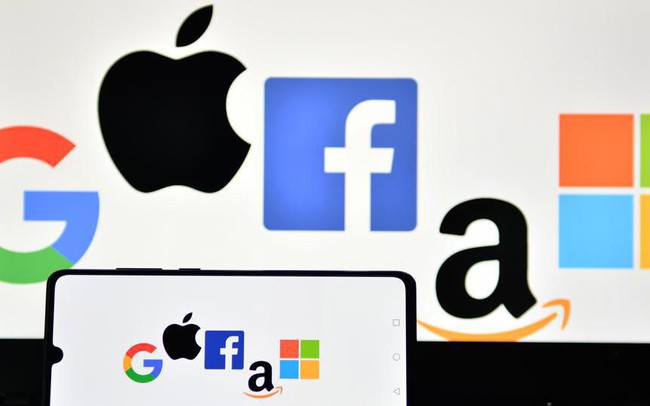 According to European lawmakers, two new laws were passed aimed at building a safer digital space in which the basic rights of users of digital services are protected. In addition, DMA and DSA also establish a level playing field, growth and healthy competition in both European and global markets.

To do this, the European Union has set up a special force of about 80 people. Last month, the Union launched a bonus package worth 12 million euros to call for professionals to join the force over four years. Regulators will also set up a European Algorithm Transparency Center to engage data scientists and algorithms for help.

However, many experts worry that the number of 80 specialists to control Big Tech is too thin and infeasible. Thierry Breton, EU’s industry director, said they are looking to transform existing resources and will increase recruitment in the near future with more than 100 full-time staff.

Khuong Nha (according to Reuters )

How does Logistics 5.0 change lives?

The Chinese military deployed more than 100 military aircraft, including fighters and bombers, on the first day of drills around the island of Taiwan. According to footage from China's central broadcaster CCTV, aircraft participating in...
Read more

Health Canada said it had to throw away about 13.6 million doses of the AstraZeneca vaccine because a recipient could not be found before the expiry date. Canada in 2020 signed a contract with AstraZeneca...
Read more

Prime Minister Kishida said Mr Abe was in critical condition from his injuries from the shooting and that doctors were "fighting" to save his life. "Emergency treatment measures have been taken, the doctors are fighting...
Read more

China and India spend $24 billion on fuel purchases from Russia

Russia collected $24 billion from energy sales to China and India in just three months after the Ukraine crisis erupted. According to the latest customs data, China spent $18.9 billion on Russian oil, gas and...
Read more